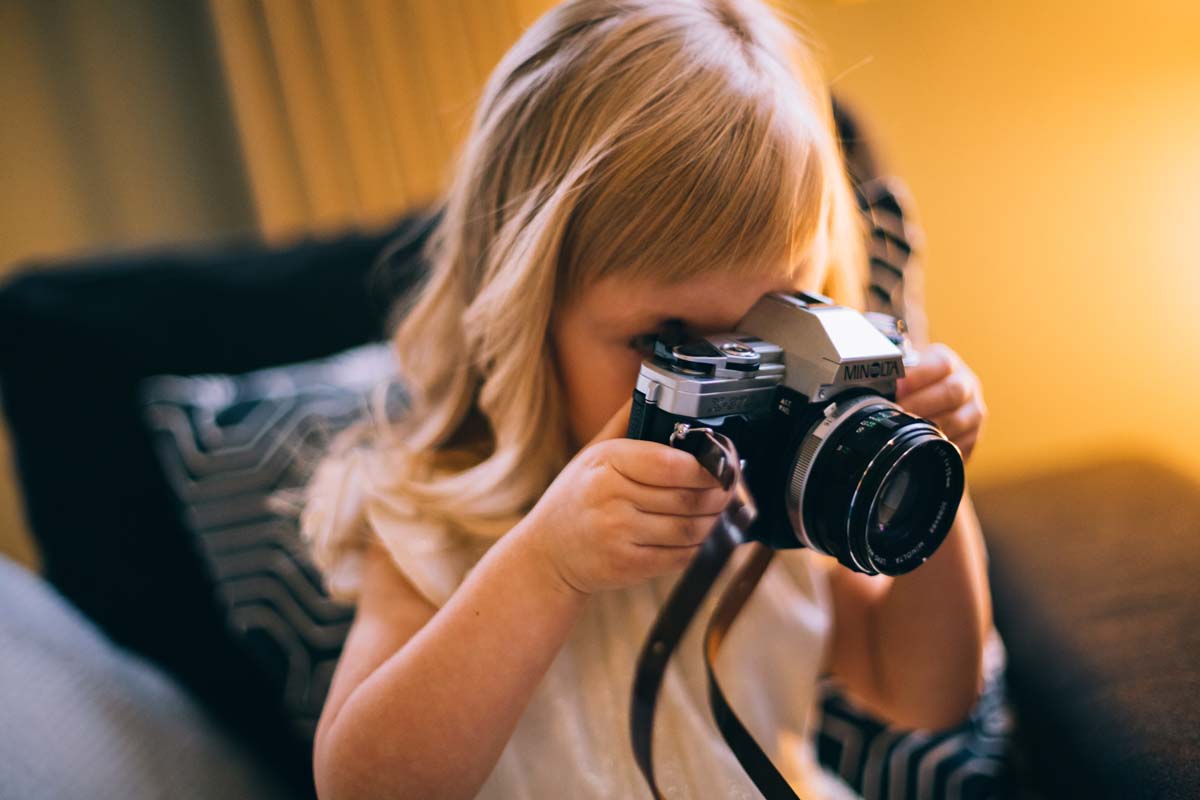 Those are all of the things you will need to do the photoshoot.  Now, for the pictures.  We stripped him down to his diaper because, frankly, it was cuter. Also, I did not have to get more cake into his hair when I needed to take off his shirt. Something to remember at the birthday party.  It’s cute to see them full of cake, but it just more messy later for me to clean up.

When he was down to the diaper, I plopped him onto the sheet and tried to get him to stay there until I brought the cake out.  He sat still because he had no idea what was going on.  When I put the cake in front of him there was no hesitation.  He dug right in.

By the time I was done taking pictures he was full of cake and needed to take a bath after. However, it was worth it.  Make sure that the bigger part of the sheet is covering the floor, because you DO NOT want cake frosting on the carpet. Unless you’re getting new carpet, which I wasn’t.

Well, that is how I did my own DIY photoshoot.  I hope that this encourages you to do your own 1st birthday party invites.  It was fun for me my husband and hopefully, it will be fun for you too.

I have an extra invitation set aside for my son when he gets engages, just to show his fiancé.  Oh, what fun I will have showing off this picture and remembering the memories made that day.

About the Author
Michelle Obrochta is a mother of two boys, a wife to an entertainer, and runs a balloon business. Planning is a passion of Michelle’s and is always quick to volunteer to help in planning an event, participate in a school function, or help make the event special.